PUBG Lite: All the services of PUBG Lite will be shut down from April 29.

Last year, the Indian government banned PUBG mobiles and PUBG lights. PUBG Lite was created specifically for phones with low RAM and storage. Now the company said in a statement that PUBG Lite's services have been shutting down since April 29. The Player Sport page will be closed on May 29. 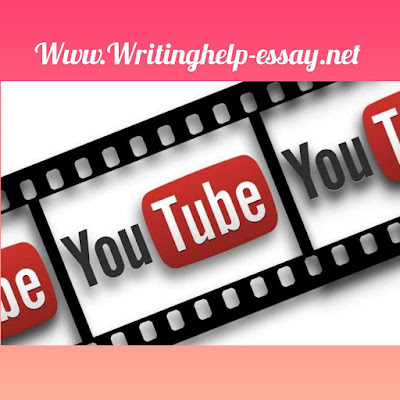 The company has issued a statement regarding the closure of PUBG lights. "We have made a strong decision to discontinue the service after much deliberation," the company said in a statement. However, the company has not stated the reason behind shutting down the lite version of the PUBG game.

Lite.pubg.com was shut down a day before the company's statement. Now, people who have PUBG Lite already installed in such phones will be able to play the game for a few days. At the same time, new users will not be able to download the game.

PUBG game is banned in India and the company is constantly trying to make a comeback. A recent report claimed that PUBG Mobile is going to return to India soon. The government has received the green signal for this, though the company has not officially said anything. Earlier, several reports had claimed that PUBG would return on the eve of Diwali last year but this did not happen.