Man is known by thought. But it is very difficult to understand another person's personality from one's own thoughts and put it on paper with words. Gujarati writer Sandipa Thesia, who describes people's thoughts, ideas and prices in different words, has an M.Sc. Has done in biotechnology and he is also a lecturer. Despite being in the science field, he has won prizes by participating in many competitions like drama, mono acting, oratory during his college days. He never thought he would take up writing as a profession. Sandipa started writing four years ago when she participated in and won the Gujarati Literature Festival. He has written articles and stories for many magazines and papers. In addition, he has created more than 20 ads with several productions. 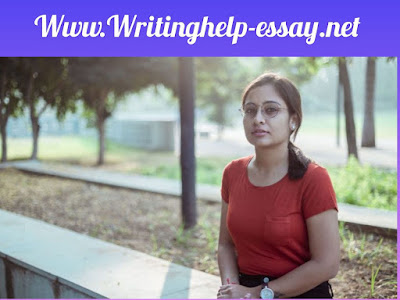 He has co-authored and published a book called "Initiative" with other writers. In addition, he has written many Gujarati songs and their stories. First of all, my mind is captivated, I have given words to such beautiful songs as Navratri and recently one of his songs "Vhalo Lage" has been released.

He has done many projects together with Vani Music. ABP Asmita's project includes writing as well as anchoring and writing for Doordarshan. Sandipa is an independent and cheerful person. Who can easily understand and express other people's values ​​through his own writing.

Presenting her thoughts and words to people through stories, songs, articles, aids and poems, Sandeepa can understand a person's values ​​in depth as a writer. They also have a YouTube channel. On which he continues to present his compositions. Sandipa is a woman and love shows both these values ​​very well. His writing is like a mirror that vividly describes a person's personality.