Google has more than 20 times more data than Apple

There is a lot of fuss about social media companies collecting user data, but you may be surprised to know that Google, the world's largest search engine, has the highest user data. A research report claims that Google collects 20 times more data from its Android users than Apple's iOS.

The report also made this shocking revelation. The report states that both the Pixel and iPhone models share user data with their companies (Apple and Google) every 4 minutes which includes a lot of information like IMEI, hardware serial number, simcard serial number, phone number. 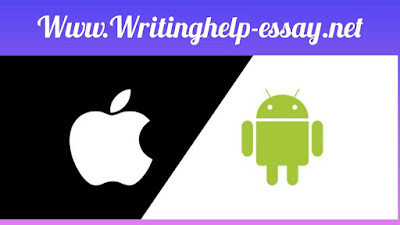 A research report by Trinity College, Dublin, compares data from the iPhone and Google Pixel phones, and concludes that Google takes in 20 times more data from its Android users than the iPhone. During the research, the settings of Pixel phones and iPhones were collected with minimal data, even after Google took more data than Apple, although Google has expressed displeasure over the report. This research was done on mobile handset privacy.

Apple and Google phones have instant access to data from both companies as soon as the user inserts a SIM card. The iPhone sends the company a MAC address and GPS location and the great thing is that users can’t stop it under any circumstances. Apple handles local IP addresses and location information without logging into the device, while Google does not collect local IP addresses. Google takes a Wi-Fi MAC address, while Apple does not.