A flurry of Gujarati songs on American soil by Priyanka Kher !!

India is a country known for its melody, music and literature. In the state of Gujarat, Priyanka Kher's name is definitely mentioned when it comes to the music industry. However, even though the native Gujarati is living abroad, this daughter of ours has maintained the Gujarati aura in a competent manner. Priyanka Kher has given international pride to Gujarat and India in the field of music. Foreigners are also buzzing in their garb. In 2018, when a convention called "Utsav" was organized by Saurashtra Patel Culture in California, USA, Priyanka Kher sang Gujarati songs with her melodious voice. Our Prime Minister Shri Narendra Modi also sent greetings through video. Priyanka Kher Shri Diwaliben Bhil, Shri Zaverchand Meghani, 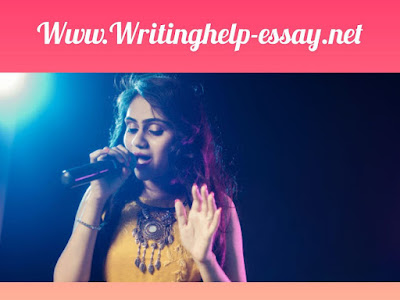 Coming from an ordinary family, this Gujarati girl proved that she has to work hard to make her dreams come true. Priyanka Kher has developed her art since childhood by participating in school, college and many competitions. His father is still a common farmer in Pachcham village in Dhandhuka taluka. Knowing that her daughter preserves her culture even abroad, her heart may be pounding but Priyanka Kher is the pride of all our Gujaratis.

Having dreamed of becoming a singer from an early age, Priyanka has sung many songs. You will find Priyanka Kher's songs on her YouTube channel which people have liked very much. Now not only Gujarat but all our Indians living in the country and abroad have come to know him through digital medium. His songs "Saibo Maro Gulabno Chhod", "Gorma", "Junagadh Sherni Bazarma" have become very popular.