The 67th National Film Awards Ceremony was held on Monday, one year late due to the Corona virus epidemic. The awards for the films made were announced and the details of the winning films are as follows. 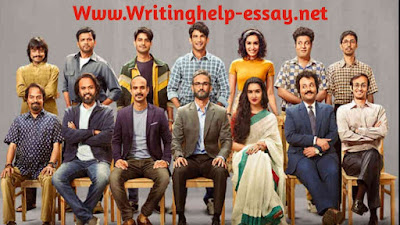 Savita Singh has bagged the award for Best Cinematographer for the film Saunsi.